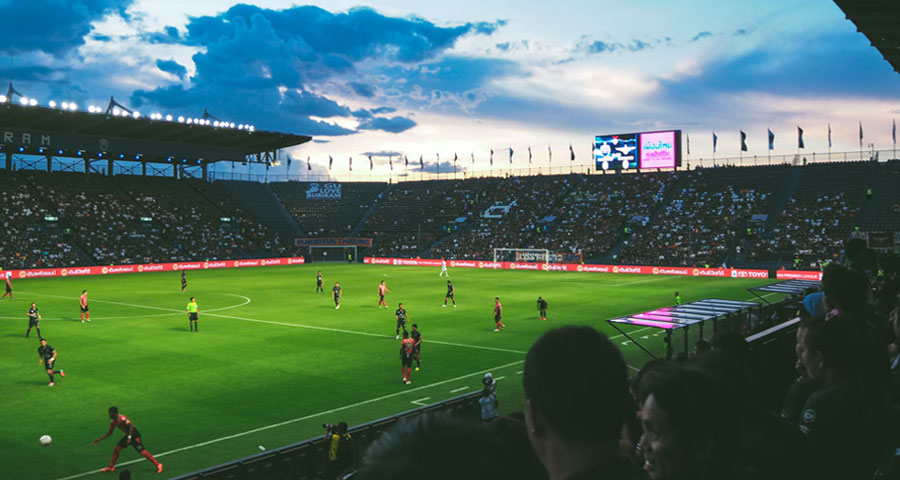 Interesting Facts About The Crazy World of Football

Billions of People Around The World Watch The FIFA World Cup

Have any doubts about if football is the most popular sport in the world? Recent reports suggest that about 3.5 billion people watched the last World Cup. It is estimated that more than 1 billion fans watched the FIFA World Cup final between France and Croatia. A Saudi Arabian Footballer Scored The Fastest Goal Ever

Nawaf Shaker plays for Al Shabab and the national Saudi football team as a winger. The professional footballer scored a goal just 2.4 seconds into the game against Al-Shoulla in the Prince Faisal U-21 Cup. However, many players have scored goals in under 5 seconds.

Most Footballs Are Made In Pakistan

The manufacturing company Sialkot in Pakistan has designed and manufactured footballs since 1982. They have a long-running contract with FIFA. The balls are manufactured by hand-stitching, and the company supplies world-renowned brands like Adidas. Even though football is played by 32 teams from different countries across the world, only a mere 8 countries have been successful at winning the tournament. Brazil has been the most successful in this regard, claiming the FIFA World Cup title an incredible 5 times.

The Biggest Football Stadium Is Located In North Korea

North Korea might not be the first country that comes to mind when talking about professional football, but the Rungrado Stadium in Pyongyang is arguably the biggest stadium in the world. Sources claim that it has a capacity of between 114,000 and 150,000 people.

If these facts pique your interest, you can read more about the game of football at BBC Sport to get the latest news and updates about the game.