Home » History and Sponsorships » Origin of The English Premier League 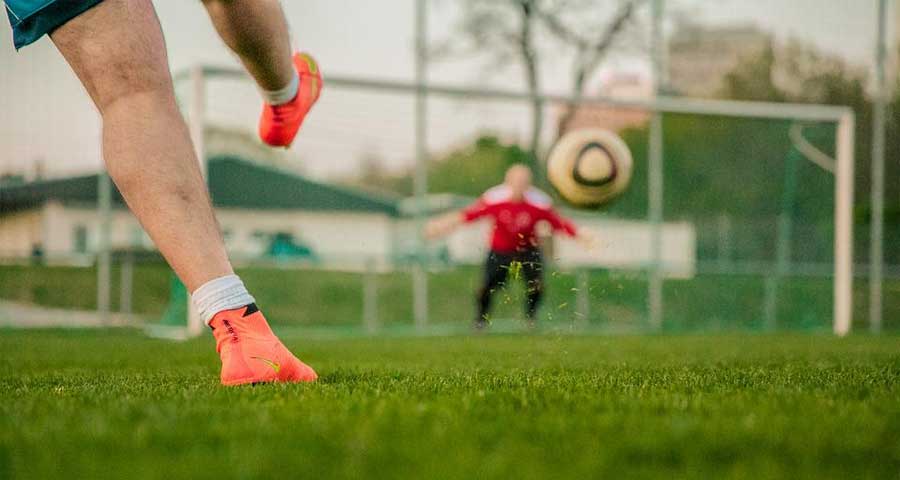 Origin of The English Premier League

The English Premier League (EPL) is an annual event where 20 soccer clubs battle it out for the trophy. The Premier League originates from Great Britain, and it can be defined as a football league that is made up of the best teams or clubs in England and Wales.

The event typically runs from August to May, and it is currently the most-watched football tournament around the world. The tournament comprises a total of 38 matches, with each match running the standard 90 minutes (with half-time at 45 minutes).

The origins of the EPL can be traced back to the 1980s when well-known English football clubs were becoming well established in the sport. Top clubs saw an opportunity to increase their revenue and demanded that TV companies should pay more for their football coverage.

The large football clubs held a meeting to discuss their break away from The Football League in 1990. The clubs then laid down their plans for the EPL, with The Football Association (FA) still residing over the clubs as the ultimate authority that would oversee the activities of the major clubs.

The proposal for the FA Premier League was discussed at length during the 1990 – 1991 season. The newly established league would have complete commercial independence from The Football Association, giving the FA Premier League the rights to negotiate its own broadcast and sponsorship contracts.

The top four clubs that dominated the league in the 2000s were Arsenal, Liverpool, Chelsea, and Manchester United. During the 2010s, Tottenham Hotspur and Manchester City were regularly placed under the top 4 clubs. Today, organizations are discussing the possibility of reuniting the top Premier League clubs with the English Football League.