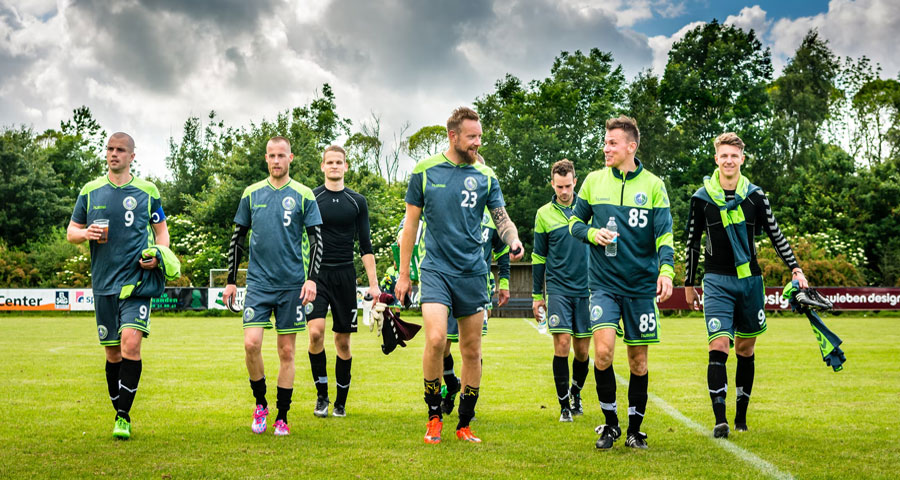 Roles and Responsibilities in a Professional Football Club

Ever wondered about the roles and responsibilities in an average English football club? Here is a brief look at the work that goes on behind the scenes of some of the best football clubs in the business. Besides the players themselves, the coach or manager of a team probably gets most of the public attention. This person needs to manage and organize the players so that they are fit and prepared for a match before heading out onto the football field. Clubs depend on coaches’ ability to lead as much as they depend on players to win a game.

The chairperson of a football club needs to manage the logistics and image of the club in partnership with sponsors and other role-players. These individuals will take the lead at club meetings and media conferences. The player registration officer oversees player contracts and ensures that players can fulfil their legal obligations. These officers also ensure that players are treated fairly in the eyes of the law.

The social secretary oversees social matters, making sure that the reputation and image of the club are protected in the eyes of sponsors, shareholders, and the public. They aim to enhance relationships within and outside the club. They are also responsible for organizing ceremonies and football tours. The Secretary is arguably the most prestigious role of any club or league. They captain the administrative duties for the football club. They also act as the business architect, bringing together clubs, team managers, and leagues to discuss the future of the game.

The treasurer needs to make sure that the club or league operates within its budget. They administer the accounts and keep a record of income and expenses. Treasurers also manage funds that are obtained through sponsorships or donations. The club’s welfare officer is responsible for ensuring that all its activities are viewed favourably in the eyes of the law. They make sure that policies and procedures are fair and legal.

Now that you have looked at some of the major rules and responsibilities in an average football club, you can learn more interesting facts about the game on this site.